Carlsbad Caverns is a depiction of two very different worlds: the one above the ground, and the one down below. Up above, the sun is hot, the air is dry, and every plant and animal has to be very resilient and adaptable to survive in this niche where the Guadalupe Mountains meet the Chihuahuan Desert.

And yet, plenty do. Cacti, succulents, and even a few flowers. Deer, birds, reptiles, and rodents. These species and many more call Carlsbad Caverns National Park their home. 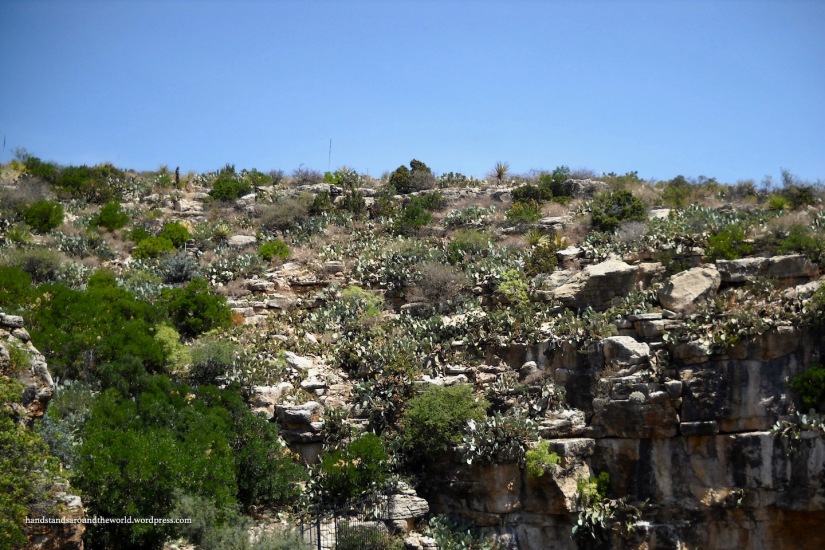 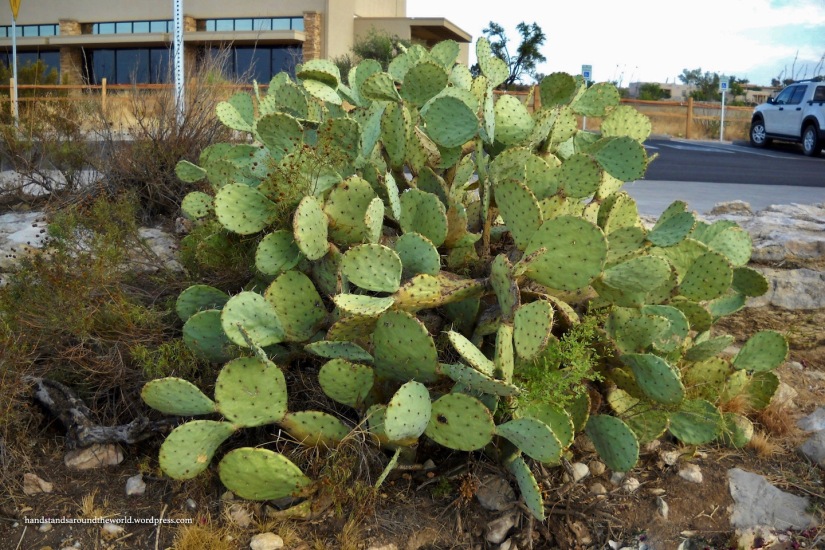 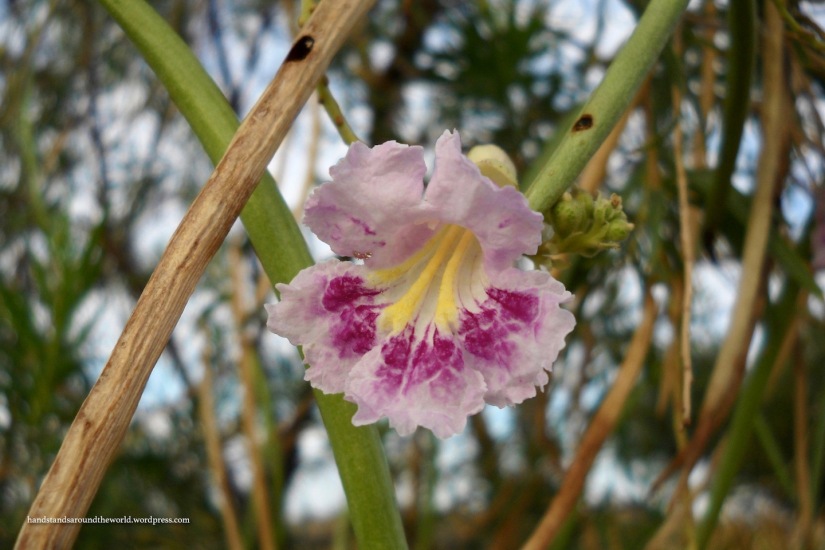 Little do they know that just a few hundred feet below the surface lies one of the largest limestone cave systems in the United States. Though Carlsbad Cavern is the most well-known, the national park is actually home to 117 other caves located deep within the Guadalupe Mountains. These caves are thought to be some of the oldest in the world. In addition to housing 17 species of bats, they are home to microorganisms that have never been found anywhere else in the world.

We went on one ranger-led tour and one self-guided tour, totaling about 5 hours underground; and we enjoyed every second of it! The ranger-led Left Hand Tunnel tour is 2 hours long, costs $7/person, and departs from the underground visitor center. But, most uniquely, we each received an old-fashioned wooden lantern before descending into the cavern.

After the Left Hand Tunnel Tour, we took the elevator back up for our self-guided tour through the natural entrance of the cavern. This tour required us to hike down into the large cave opening – and then climb back out. It’s a long, steep climb. The natural entrance is rather smelly due to all the bat poop (so much bat poop). And bats. We saw quite a few bats here, even though it was mid-afternoon.

The main attraction of this tour, besides being able to climb down into the cave ourselves, is the Big Room. Big Room is a large natural limestone chamber – the largest in the Western Hemisphere, to be exact. It’s 4,000 feet (1220 m) long, 600 feet (183 m) wide, and 250 feet (76 m) high at its highest point! It was incredible to stand in a space that’s so large yet is entirely underground. 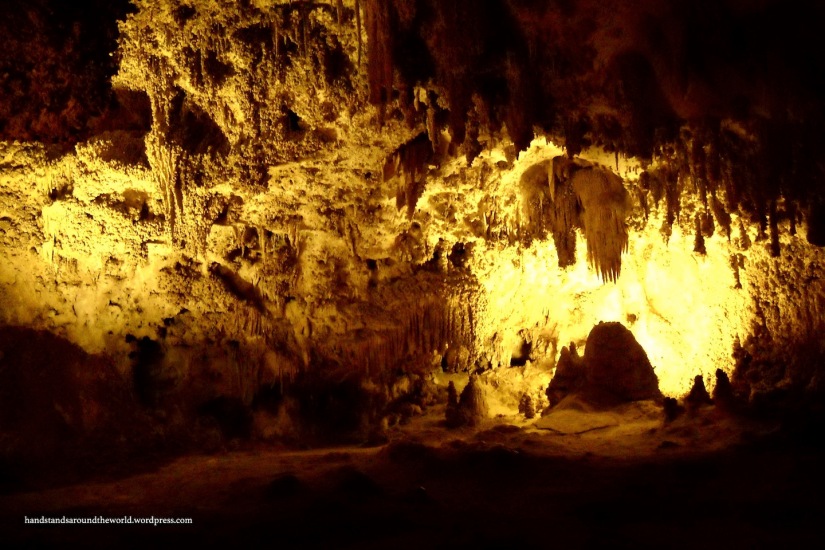 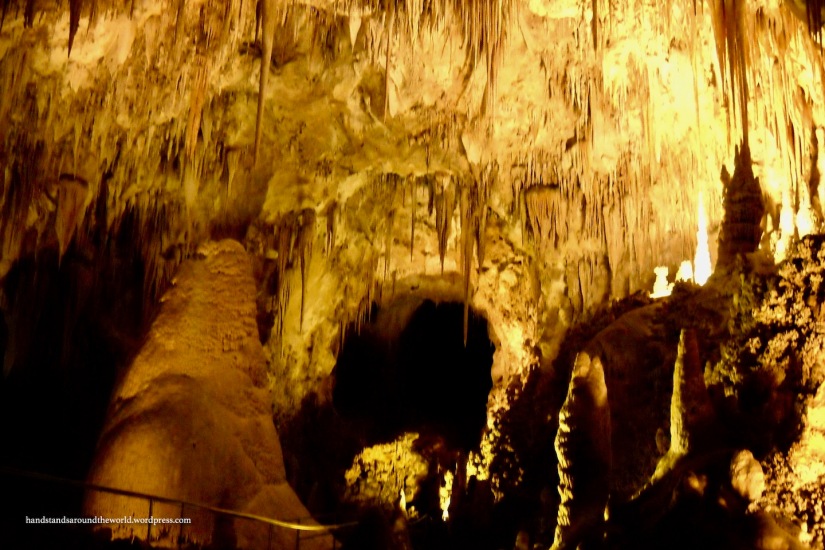 It’s apparently always been difficult for me to truly grasp how large the Earth is. I remember learning about all the layers of our planet – the crust, the mantle, the core – in grade school and thinking that if I just started digging, I’d be able to find some molten rock. I even tried it out a couple times, but apparently the crust is more than ten inches thick. Ah, to be young and have such lofty goals.

I’ve obviously since been able to understand that the layers of the earth are miles thick, rather than inches. But even so, being 800 feet (245 m) underground in a room so large really put things into a different perspective.

To be honest, it’s been too many years since we took these tours for me to remember what they were like or what we learned. But I have plenty of photos so I’ll just let you all see the cavern for yourself! 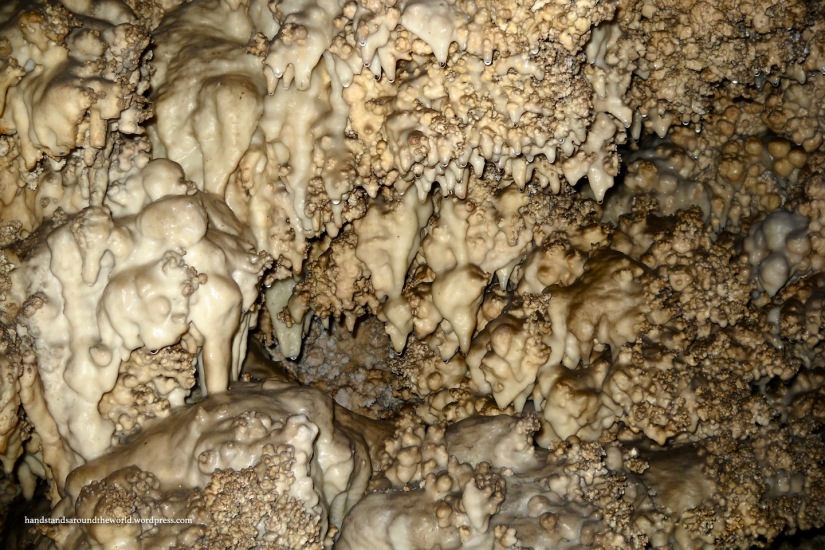 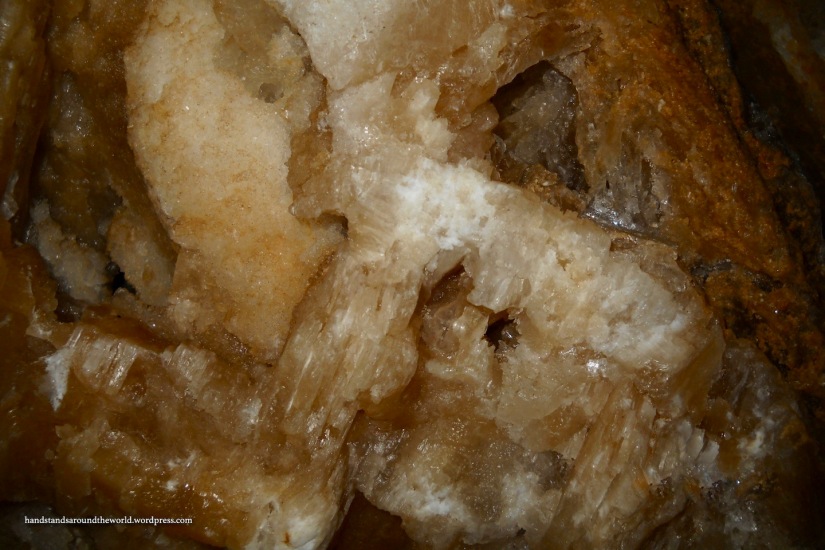 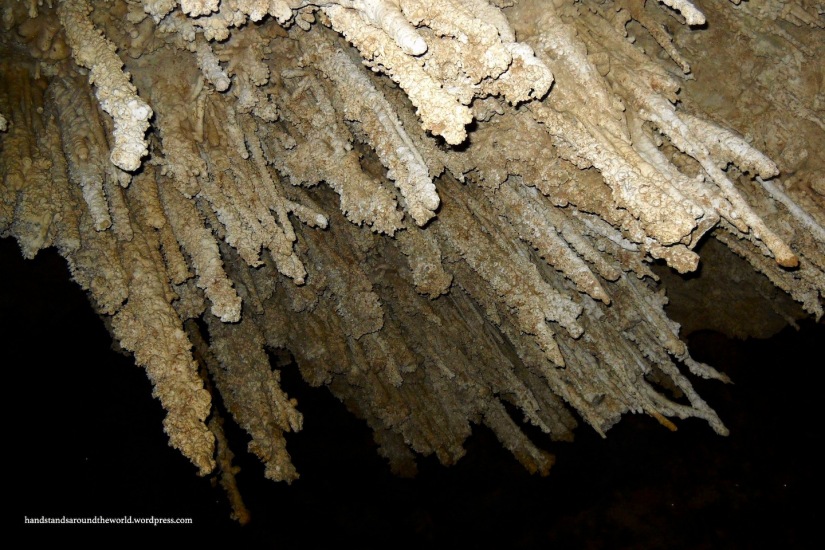 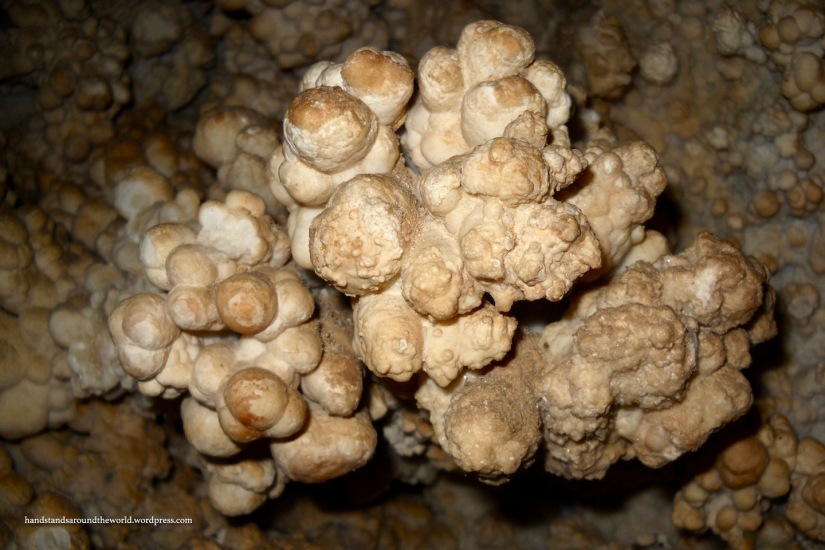