Never in my life have I been so excited for the indoors as I was at this point in our roadtrip. We were so sick of everything being wet. Thankfully, we’d be spending the next 2 nights in a hotel. It wasn’t the best place to dry everything out – after spreading out all of our gear, there wasn’t a lot of room left for us. But we were clean and warm and dry, and that was what mattered.

We arrived in Vancouver, British Columbia mid-afternoon, leaving us just enough time to go out to dinner after we got settled in. We walked to a nearby restaurant – I can’t remember what it was called – for dinner and enjoyed the sunshine and the feeling of being back in civilization after more than two weeks in the mountains. Don’t get me wrong, I love camping and hiking and exploring – but it was nice to now be surrounded by the bustling energy of Vancouver. 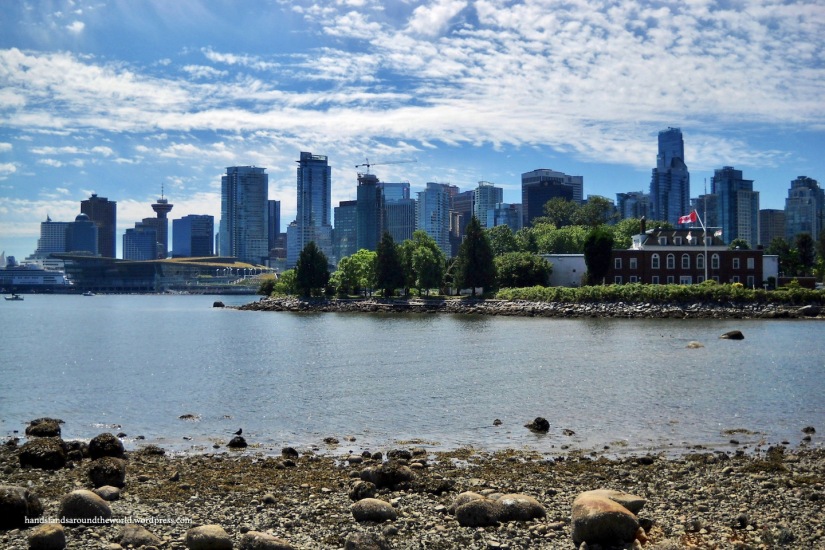 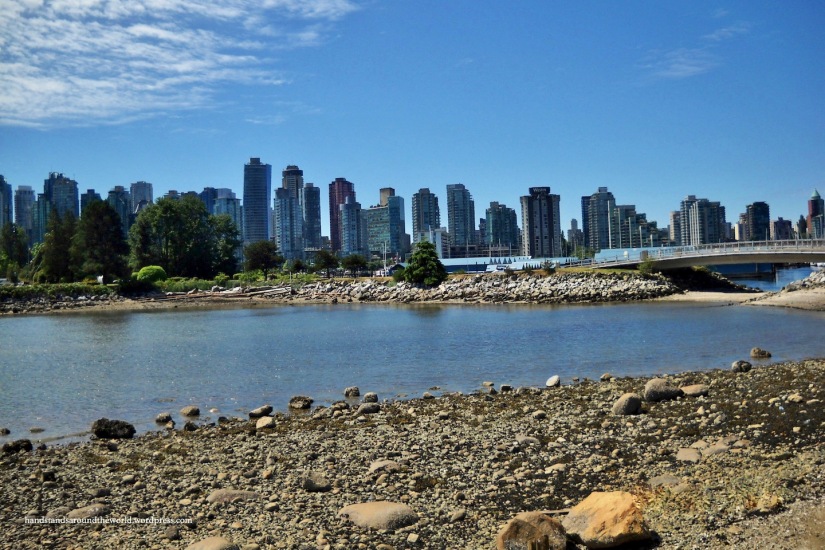 What was slightly less enjoyable was getting pooped on by a bird on the way home from dinner. I shouldn’t really complain – I only got a little on my shoulder. One of my friends got it on her head.

Bird poop incident aside, I really enjoyed Vancouver and it seems like a great place. It often ranks highly on indices of livability, quality of life, and sustainability. It has that relaxed west coast vibe, a cool downtown area, and lots of parks and green spaces. It’s a fairly sunny city for the west coast, with a climate that is relatively moderate. The traffic situation leaves much to be desired, but that’s really my only complaint about our time there. 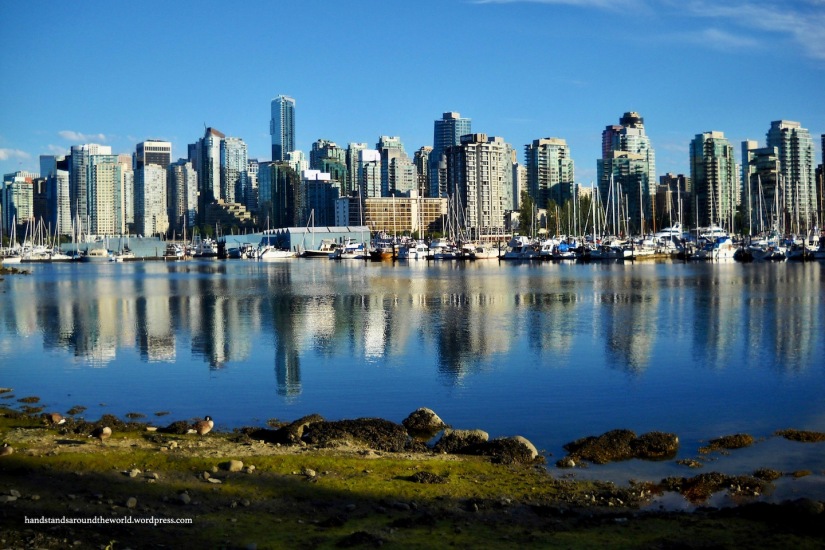 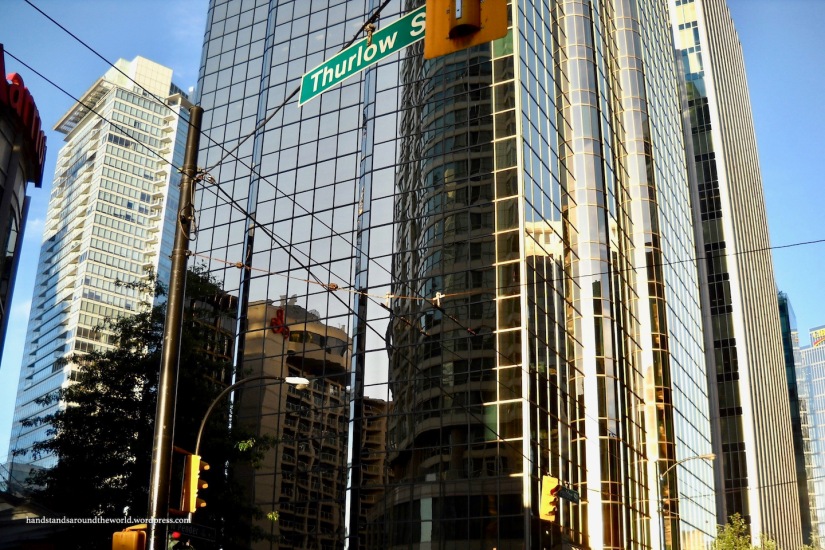 We spent most of the next day – our only full day in the city – in Stanley Park, an enormous urban green space located on the tip of a peninsula that juts out between English Bay and Vancouver Harbor. The park is named for Lord Frederick Arthur Stanley, who was Governor General of Canada from 1888-1893. 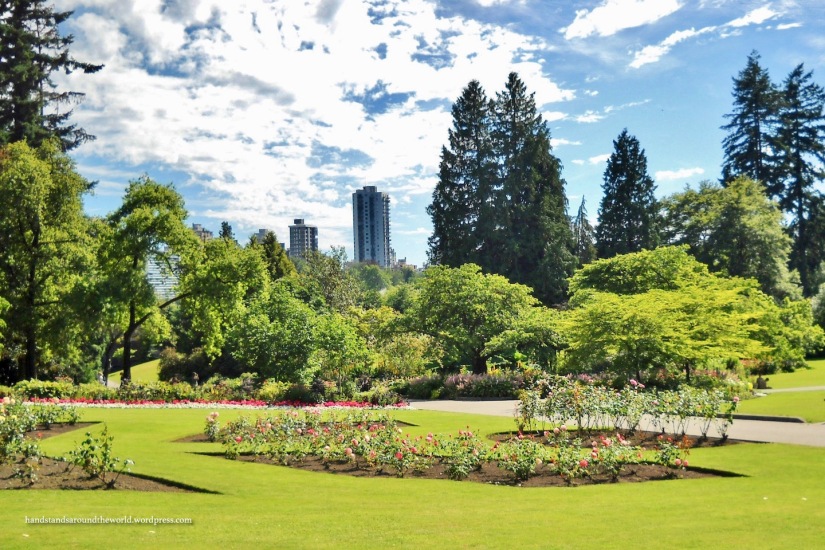 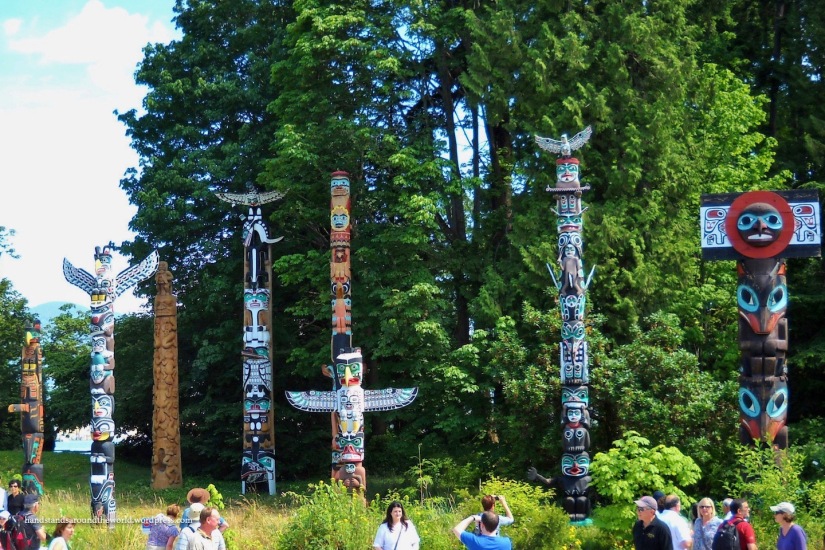 Stanley Park was a wonderful place to spend the day. It’s near downtown Vancouver and boasts all sorts of attractions: there’s an aquarium, concessions, a tea house, a rose garden, monuments, and a golf course. There are also forests, beaches, lakes, picnic tables, wildlife, open spaces, and miles of trails. We had no trouble spending the entire day there. We walked some of the trails, hung out on the beach, and generally just tried to see as much as we could. 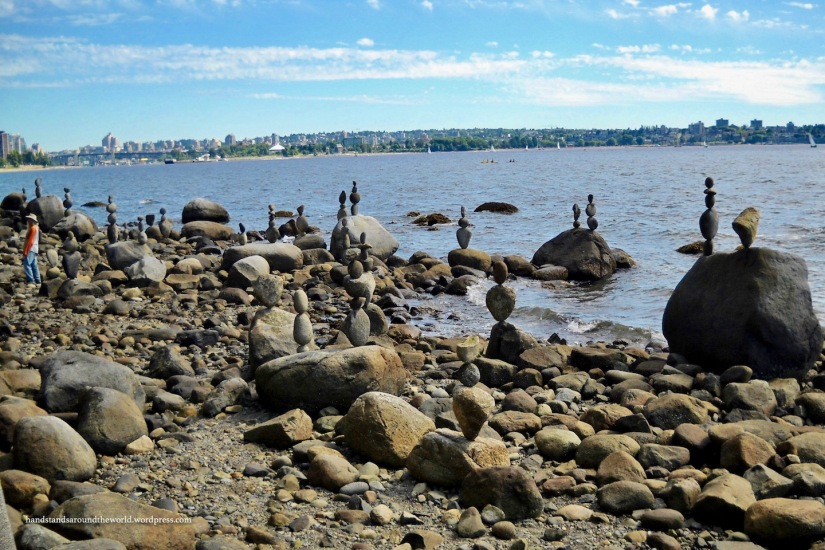 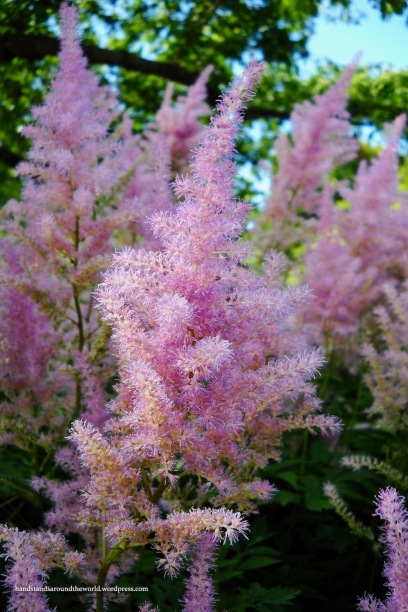 On our way out of the city the next morning, we learned the importance of always updating the GPS before leaving home. At one point, ours told us to turn left – off the side of a bridge. When we failed to turn, she instructed us to loop around and try it again. It took us a while to figure out how to actually leave the city.

Anyway, we really enjoyed Vancouver and it’s definitely a city I’d like to visit again. From here we headed south, crossing back into the US. We spent a night in Bellingham, Washington with my friend’s cousin and the next night in Seattle with her aunt and uncle. From there, we’d initially planned to spend a couple days camping in the Cascade Mountains on our way back to Montana. However, the forecast called for more rain and, quite frankly, we were done being rained on.

So we cut our vacation a couple days short and returned home to Montana, feeling rather accomplished at the success of our first non-family roadtrip. I still love family vacations. Every time I travel without my mom and sister, I always find myself wishing they were there to experience things with me. But this roadtrip was a wonderful experience and will always be a very special memory!