July 1st marks the 150th anniversary of the Confederation of Canada. To celebrate, among other things, admission to all Canadian National Parks is free for 2017. And to celebrate here on Handstands Around the World, I’ve put together a list of my favorite Parks Canada sites.

This is also conveniently my 100th post! I’m always happy for an excuse to make a list, and this seems a very appropriate time to do so.

Banff National Park, Alberta
My very first memories of visiting Canada are from Banff. We actually went to Waterton Lakes first, but aside from the fact that the wind bent our tent poles, I don’t remember anything. However, the rugged beauty of Banff was definitely imprinted in my mind. I’ve been back once since then and I can’t wait to return someday soon. The scenery is just so incredible and there’s so much of the park that I haven’t had a chance to explore. 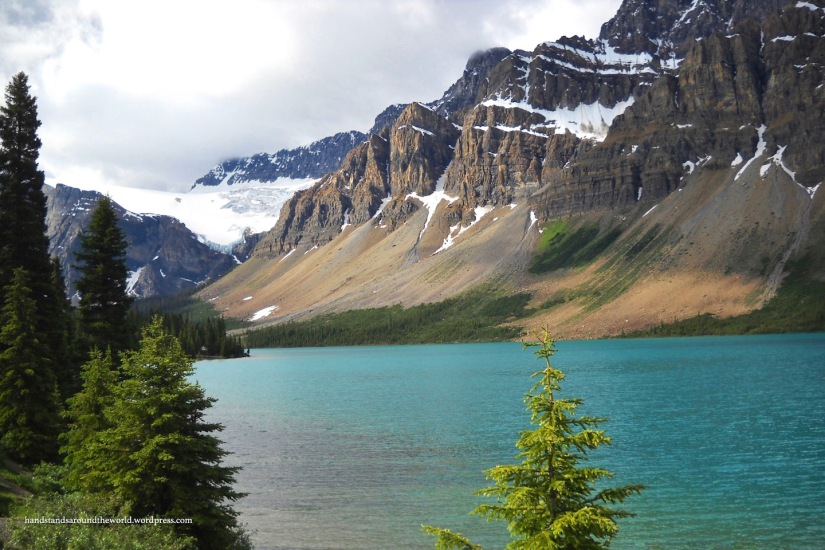 Bruce Peninsula National Park, Ontario
Bruce Peninsula surprised me. Prior to our trip here, I’d seen Lakes Michigan, Erie, and Ontario from the US side. A large portion of the lake shores are lined with cities and industrial areas, and the water isn’t exactly clear and clean. So that was my impression of the Great Lakes. Bruce Peninsula, which protrudes about 60 miles (96 km) into Lake Huron, is very much the opposite. Grey and black cliffs that rise out of the turquoise water of the Georgian Bay. It looks more like a tropical island than a lake in central Canada. We spent a couple of days exploring this area, including swimming and cliff jumping in Lake Huron, and it was the highlight of our trip! 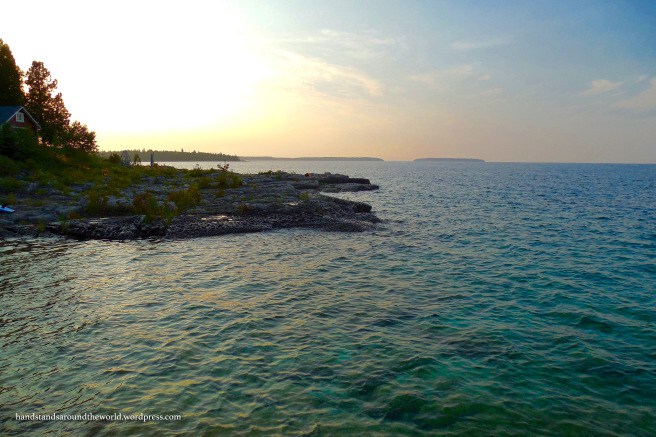 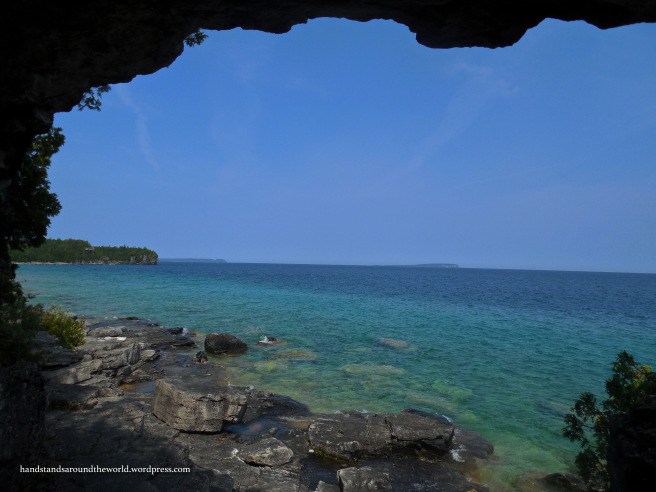 Cape Breton Highlands National Park, Nova Scotia
Nova Scotia surprised me too. Prior to planning our trip there, my knowledge of Nova Scotia was that it’s way east and the capital is Halifax. We didn’t make it to Halifax, so that’s still on my to-do list. But we did spend 3 days on Cape Breton Island, making our way around the Cabot Trail. Five minutes spent on that road make two things readily apparent: (1) it’s a rollercoaster, and (2) it has definitely earned its spot on the list of the most scenic drives in Canada. The Cabot Trail encircles Cape Breton Island, often weaving its way along the top of the cliffs that tower above the ocean. It was utterly beautiful! 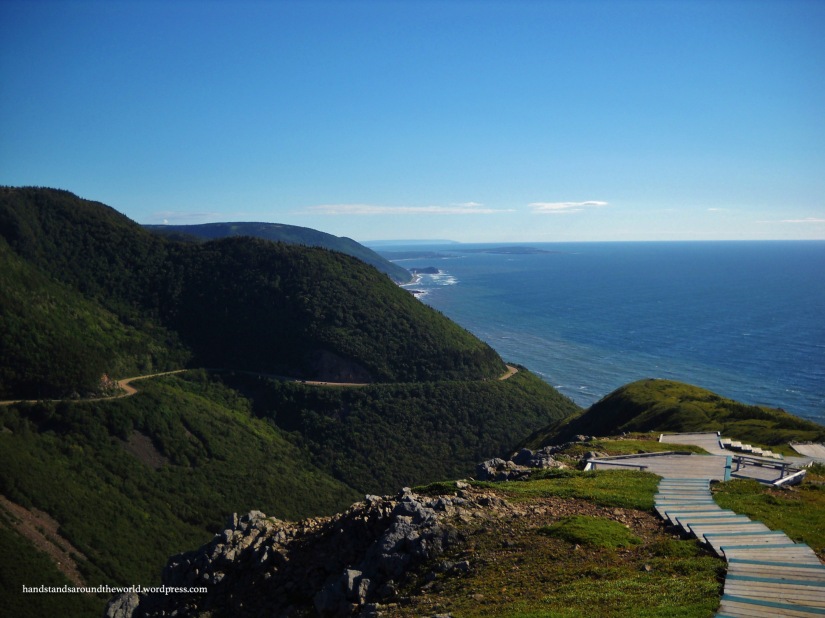 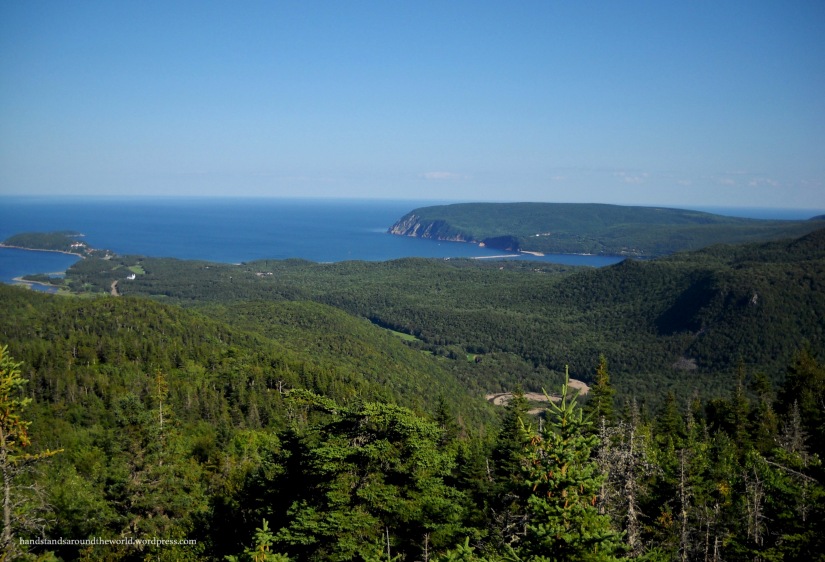 Jasper National Park, Alberta
Admittedly, this list is somewhat skewed towards the Rocky Mountain parks – mainly because I’ve spent more time there than any other areas of Canada. But I think all of these parks would be on my list even if I had explored the country more thoroughly. The scenery is just so incredible, the landscape is pristine, and the further north you travel, the more rugged the mountains become. Jasper is indescribable. The beauty of the Canadian Rockies is something that I don’t think I’ll ever accurately be able to put into words. 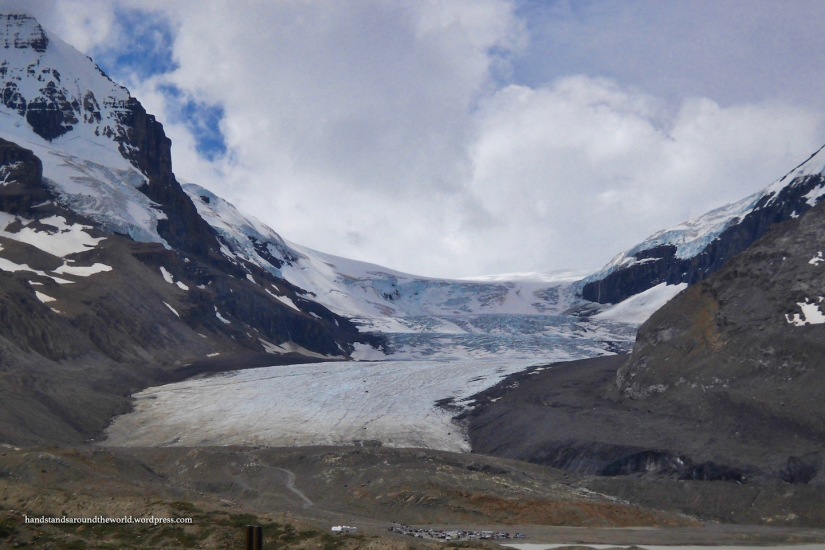 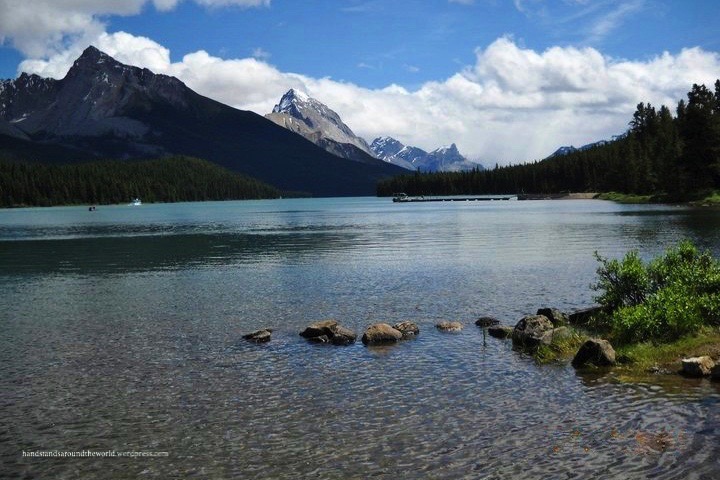 Prince Edward Island National Park
If someone had asked me 5 years ago if I’d ever visit Prince Edward Island, I’d have thought they were crazy. It’s so far away. And it’s tiny. How do you even get there? And once you do, what could there possibly be to see? I clearly didn’t know anything about maritime Canada. Prince Edward Island is indeed somewhat small, but it shouldn’t be underestimated. In our one full day on the island, we saw red sand beaches, white sand beaches, lighthouses, fields of open space, and the house that inspired Lucy Maude Montgomery’s Anne of Green Gables. 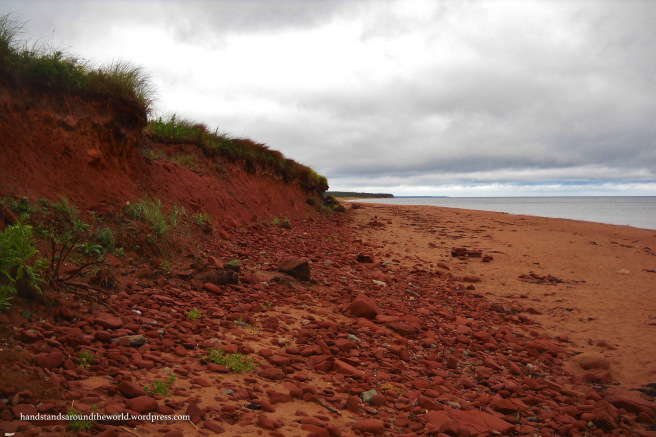 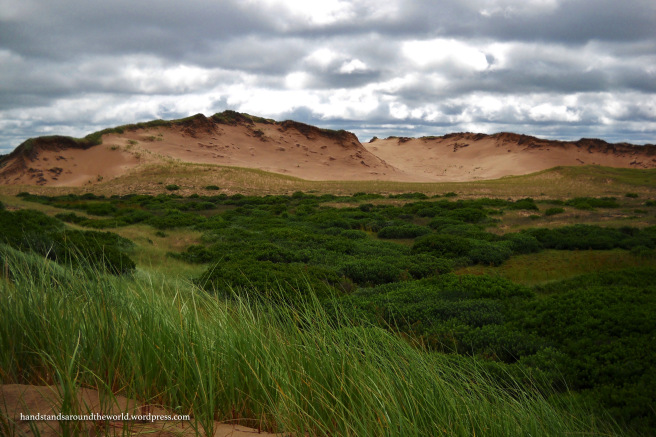 Waterton Lakes National Park, Alberta
I don’t think people give Waterton Lakes enough credit. It’s smaller than Banff and Jasper and, as a result, often overlooked. Most people I talk to haven’t even heard of it. But I love Waterton. It’s a beautiful place, dotted with crystal clear lakes that lie in the valleys between the sharp, rocky peaks. Plus, it’s home to Crypt Lake, one of my absolute favorite hikes of all time. 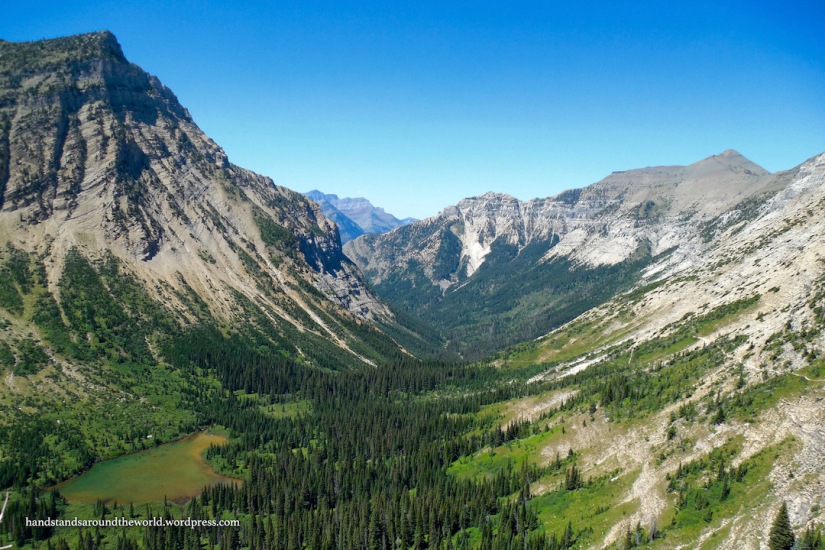 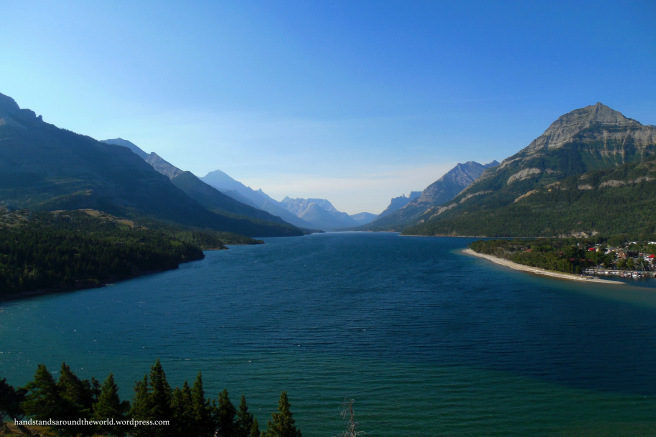