After Canyonlands National Park, our next destination was Mesa Verde National Park in southwestern Colorado. The two parks are only about 3 hours apart by car, but we drove at least an hour out of our way (through the absolute middle of nowhere) for the sole purpose of visiting Four Corners Monument.

Here, Colorado, Utah, Arizona, and New Mexico meet, making this the only location in the US that 4 states come together. The monument itself is overseen by the Navajo Nation, as it also marks the border between the Navajo and Ute Indian reservations.

Unfortunately for us, the website and multiple billboards we passed along the way neglected to mention the fact that the monument was closed for the summer of 2010 for renovations. It wasn’t until we arrived to find a bunch of cars parked outside a gate with a sign reading “closed for construction” that we learned of this fact. Needless to say, we were more than a little frustrated, though probably less so than the family from Florida who were on a once-in-a-lifetime trip out west and couldn’t simply “come back in a month” when renovations were complete.

In the meantime, an X of blue tape had been placed on the ground in the middle of the entrance road as a temporary four corners. Not quite the same thing, seeing as how it was located entirely in the state of New Mexico. 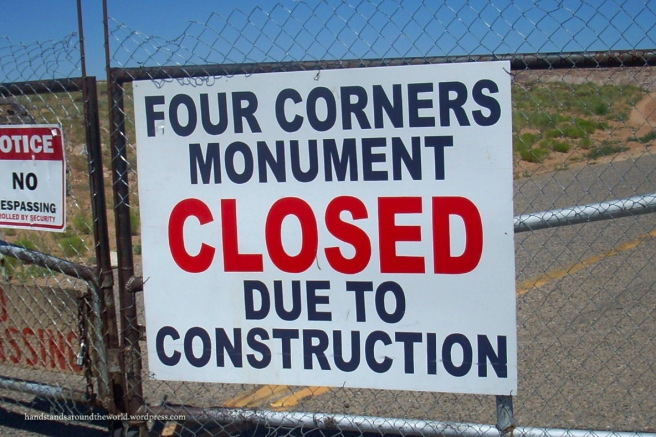 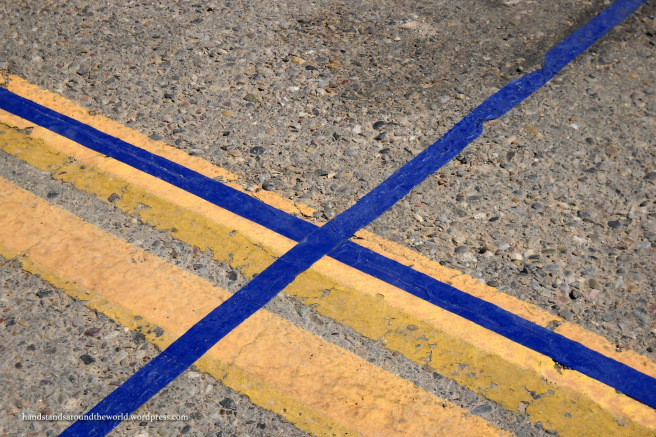 It wasn’t a total loss, though. I’d never been to New Mexico before, so I got to add another state to my list.

Other than Four Corners, there’s not a lot in this area. It’s hot and flat and dry and the majority of the cars we passed were either on their way to or at the monument. But it’s on top of the Colorado Plateau, so red rocks, cliffs, and towering formations are visible in the distance. The San Juan River also meanders by not far from the monument, providing respite from the sweltering summer heat. 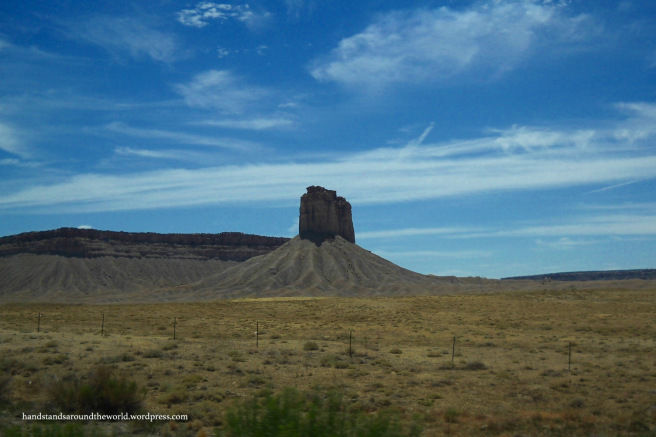 After accepting that a piece of tape on a road in New Mexico was as close as we were going to get, we pretended it was the real four corners, took the obligatory pictures, and then hopped back in the car for the rest of our drive to Mesa Verde.

No caption or filter needed
It’s autumn in the mountains 🍁
My parents never watched the news in the morning. When my mom dropped me off at school that day, I had no idea what had transpired on the other side of the country.
Highest point in New Mexico: ✅
I think my muscles have finally recovered from last weekend’s 22 mile backpacking adventure
🏔