When people find out I’m from Montana, I’ve come to expect a certain variety of questions: Do I ride horses? Have I ever shot a gun? Do I own cowboy boots? Did I grow up on a farm? And – sometimes – do we have cell phones and internet way out there?

But there’s also some degree to truth to some of these misconceptions. Not so much in Bozeman where I grew up, since it’s home to a university, lots of science/technology companies, and is one of the more populated towns in the state. But plenty of Montanans own guns. And in more rural areas a lot of people ride horses, and many do in fact live on farms and ranches. Plus, there are still some areas without decent cell phone service.

So I understand why people ask me these questions. After all, farming, ranching, guns, bears, and dinosaurs are the parts of the state most often portrayed in movies and the media, so for someone who’s never been out west that’s probably the only perspective of Montana that they’ve ever been exposed to.

And for anyone looking for some type of rugged, old-fashioned Montana experience, there are places you can find just that. Places like Bannack State Park.

Bannack was actually the first territorial capital of Montana, a title it retained for approximately a year. Founded when gold was discovered in Grasshopper Creek in 1862, Bannack was once home to nearly 5,000 people. As with most mining towns, though, most residents moved along within a few years once the gold ran out; by 1970, the town was completely deserted. 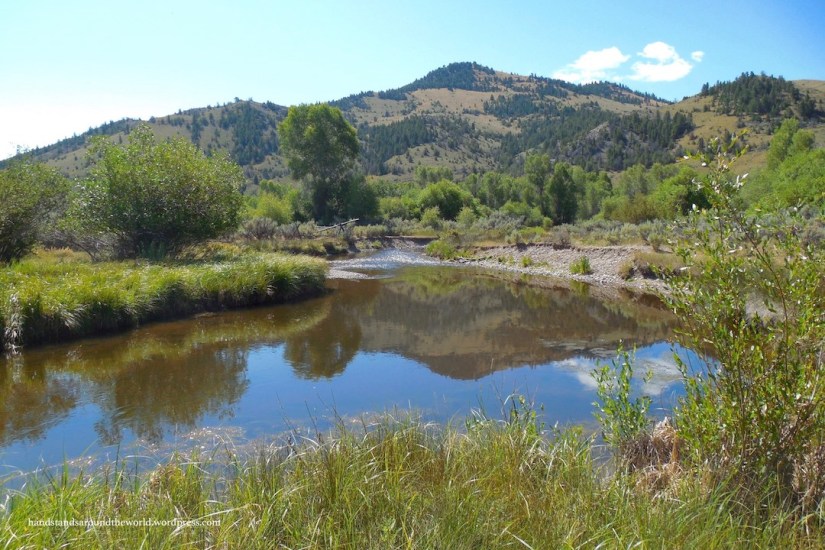 The town has since been restored, dubbed a National Historic Landmark, and turned into a state park. And every summer, on the third weekend of July, Bannack comes alive for the annual Bannack Days festival. During this time, volunteers bring the ghost town to life in a historically accurate fashion. There are demonstrations of blacksmithing, tinsmithing, quilting, basketry, and cannon and musket firing, the re-enactment of a hanging and a stagecoach robbery, and much more.

There are also many activities available for visitors. My mom, sister, Pat, and I made candles out of colorful wax, made soap, and panned for gold (we each managed to collect a tiny speck of gold, along with multiple small garnets). The majority of the 60 buildings were open so we walked through old houses, the Hotel Meade, a church, schoolhouse, and a haberdashery (which is now one of Pat’s favorite words). 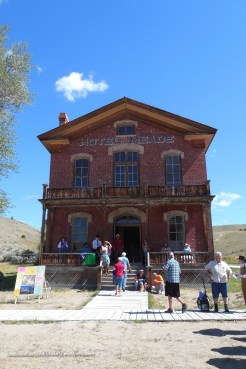 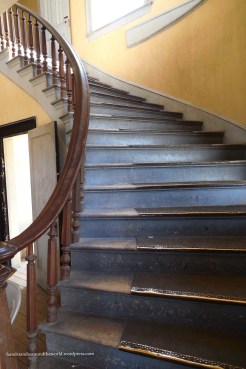 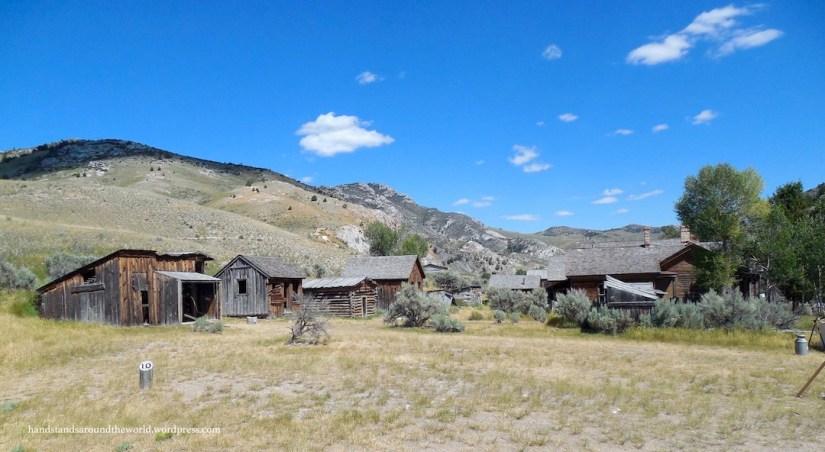 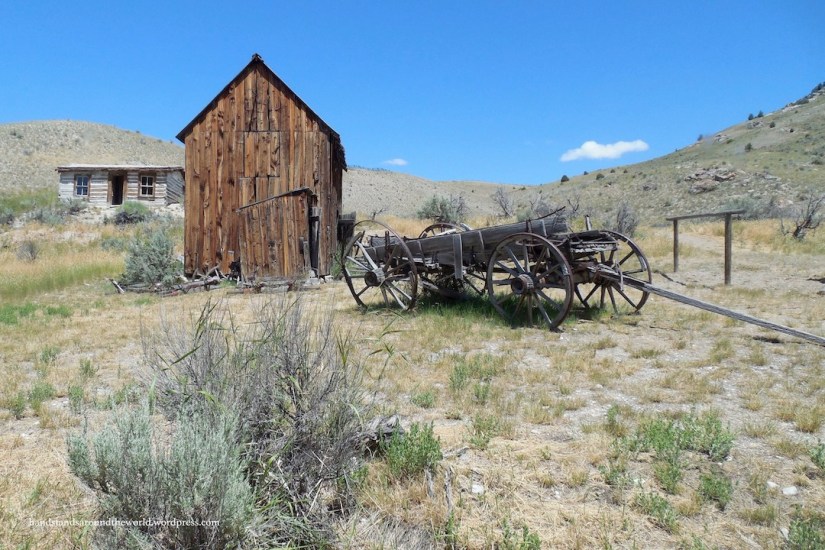 We also visited a barber shop – which was where a person would go for any type of dental issues as well – and each took a turn getting a tooth pulled and an ear chopped off.

Bannack is open the remainder of the year as well, with the opportunity for tours, picnicking, and camping in the summer months, and ice skating in the winter months. However, I highly recommend planning a visit during Bannack Days.

We had a lot of fun watching the demonstrations and trying our hand at the various skills needed to survive life during the Bannack gold rush of 1862!

Join 1,141 other subscribers
Follow Handstands Around the World on WordPress.com