In May 2015, my sister was graduating from college in Dallas (with all the honors, she’s super smart!) so I headed to Denton, Texas for a few days for the ceremony and to visit my aunt and uncle who live in the area. My mom, grandma, and another aunt also made the trip, so it was a mini family reunion.

Obviously, we spent one day on campus at UT Dallas for graduation. On the other days, we squeezed in some leisurely strolls through the neighborhood, a walk through downtown Denton, and a trip to a lavender farm.

Located just over the border from Oklahoma, Lavender Ridge Farms is home to fields of lavender, many other flowers and plants, a restaurant, a gift shop, resident goats (and some other farm animals too, I believe), and an adorable family of lemurs! 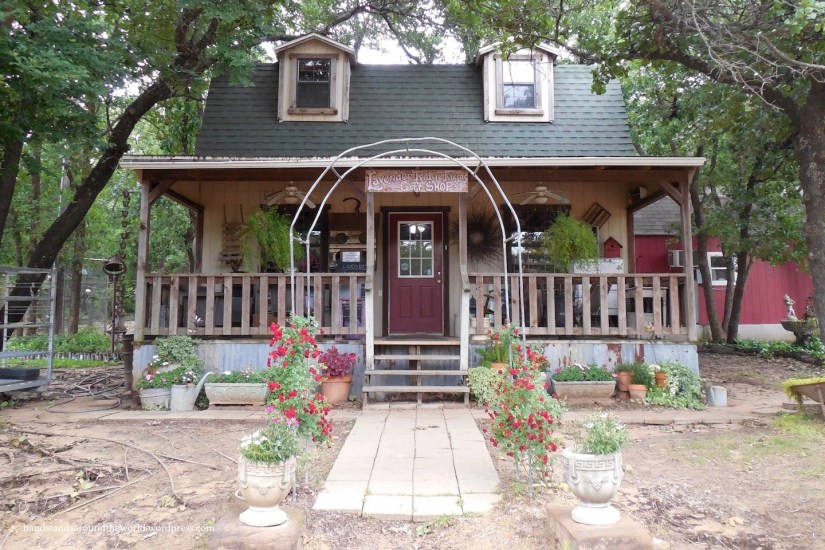 My layover was in Orlando, but I was delayed out of Dallas and ended up missing my connection, leaving me stuck at the Orlando airport for 4 hours. Well, I’d never been to Florida before so I decided to slip outside for a few minutes to see my first palm tree (true story… I’d never seen one before) and experience the sweltering Florida heat.

My impression of palm trees: neat!

My impression of Florida: holy crap, it’s hot and muggy! It was mid-May and I was only outside for about 20 minutes, and already I felt like I needed a shower. I’m not sure how people survive summers there. 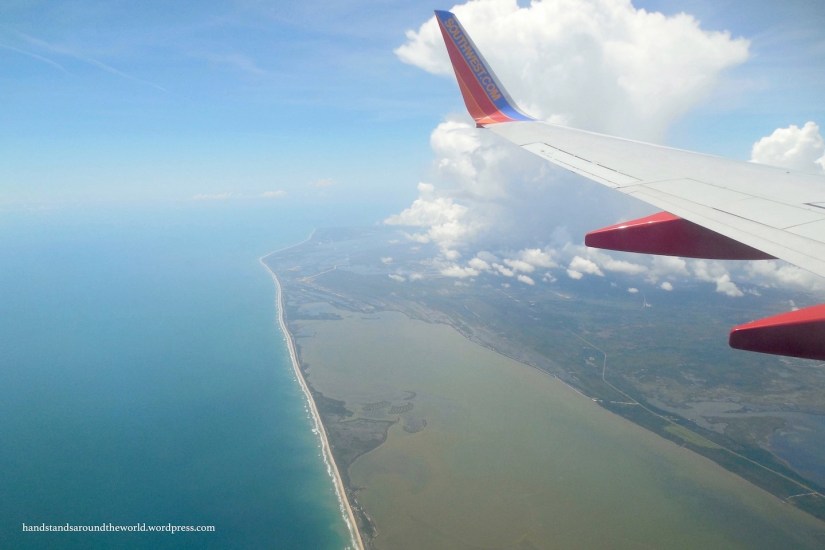 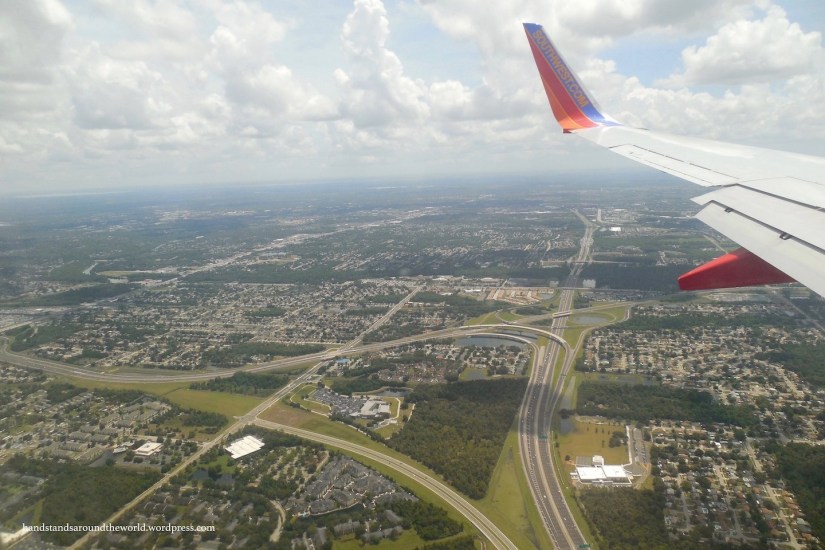 Eventually, after cooling off in the air conditioning and going back through security, it was time to board my new flight. We all settled in on the plane only to find ourselves stuck on the runway for nearly an hour thanks to severe thunderstorms. At one point, there were about 16 planes in front of us; then the wind switched so this entire line of planes had to taxi to the opposite end of the runway so we could take off in the other direction. I’m sure it was quite amusing to watch… for the people not stuck on the planes, that is.

We finally took off an hour late, meaning I almost missed my second connection (thanks to my initial delay, the only available option was for me to fly Dallas to Orlando to Nashville to Boston… and then Pat had to drive to Boston at 11pm. Not at all convenient.).

Thankfully, the flight attendants let the few of us with tight connections get off first, and they held the planes while we madly dashed through the airport. I was the last one on the plane to Boston… but at least I made it home.

My luggage, of course, did not. But that’s a story for another time.

4 thoughts on “Lemurs, Lavender, and Palm Trees: Texas + a (not so) quick layover in Orlando”