For our final trip of 2011, we headed to Ohio over the holiday break to visit some of my mom’s side of the family. They live in the Cincinnati area but the nearest airport is actually located in Covington, Kentucky, so this trip was also the first time I’d ever been to Kentucky. It’s not much, but my feet touched the ground in the state. In my book, that counts!

Ohio gets its fair share of winter, but this particular Christmas was very moderate. Sunshine, a bit of rain, but no snow. Seeing as I grew up in Montana, having a white Christmas every year was basically a guarantee. It’s always weird to me when Christmas comes and there’s no snow to be seen. I don’t imagine that feeling is ever going to change.

Anyway, since it was Christmas, we of course spent most of our time with family doing holiday-ey things. We ate lots of food, played games, and opened presents, mostly. 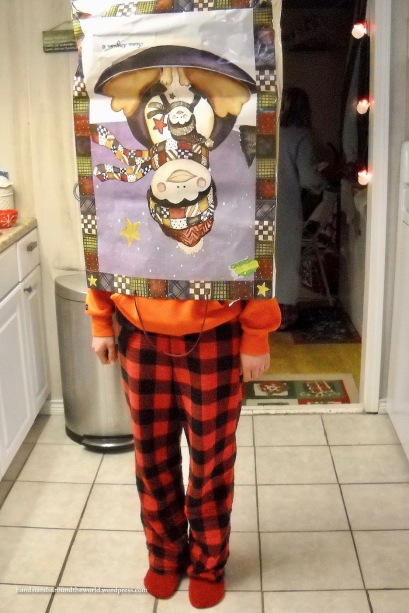 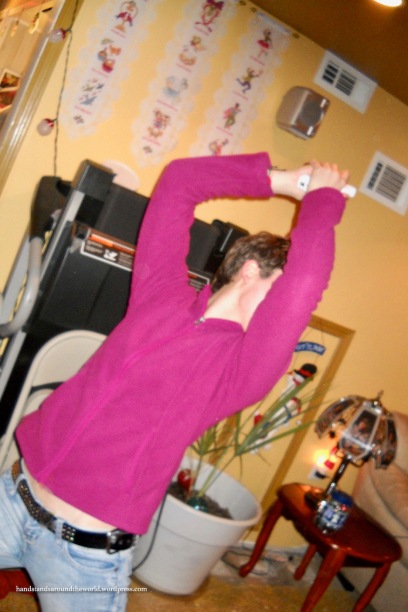 My sister mastering the skill of extreme wii bowling

But we also had some time to explore a bit, so we did. My mom has five siblings, three of whom are at least somewhat outdoorsy. These were not those siblings, thus our explorations did not include nature. But there are plenty of manmade attractions that are fun to visit as well.

Case in point: Jungle Jim’s International Market. Located in Fairfield, OH, it’s a 200,000-square-foot store with more types of food than I’ve ever seen anywhere. It’s enormous and very much international. There were individual sections of the store that were entirely devoted to food from a specific country. I don’t just mean that there was a Mexican food section and a Chinese food section. There were, but there were also sections devoted to many countries that aren’t represented in the average grocery store. Denmark, for example. And Scotland.

In addition to the international foods, Jungle Jim’s also carries many unique products that I’ve never seen anywhere else. Animal-shaped cheese, for instance. An entire aisle of hot sauce, with so many different types that they were organized alphabetically. And also an $8000 bottle of wine that we most certainly did not purchase. 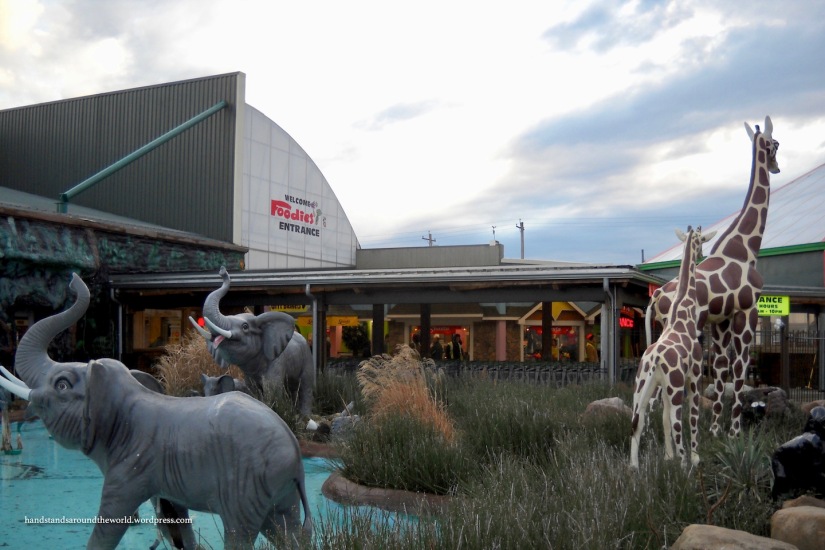 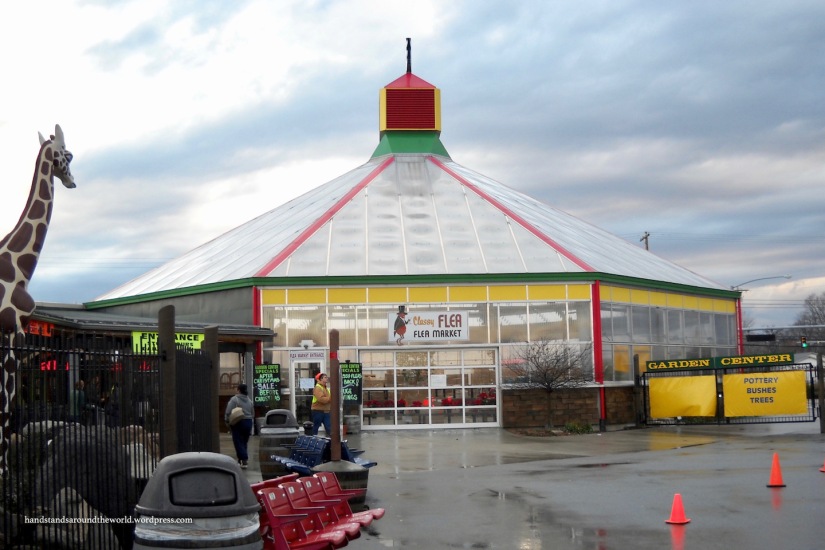 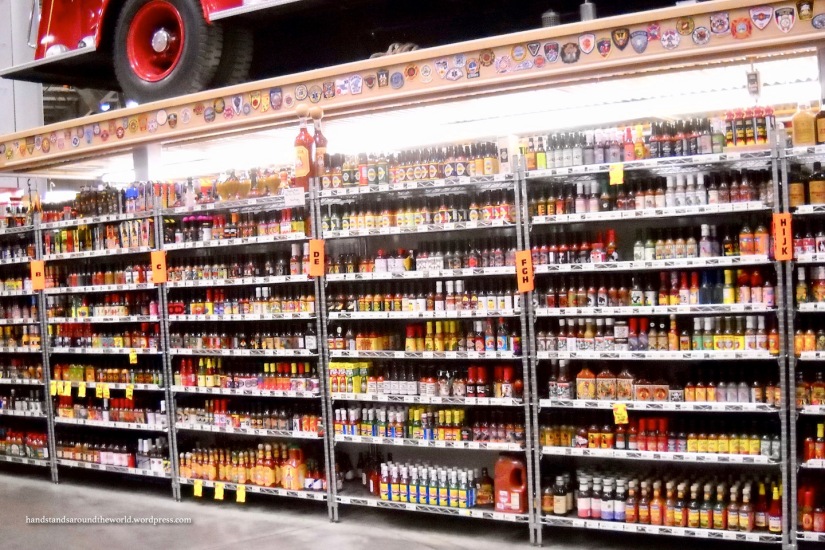 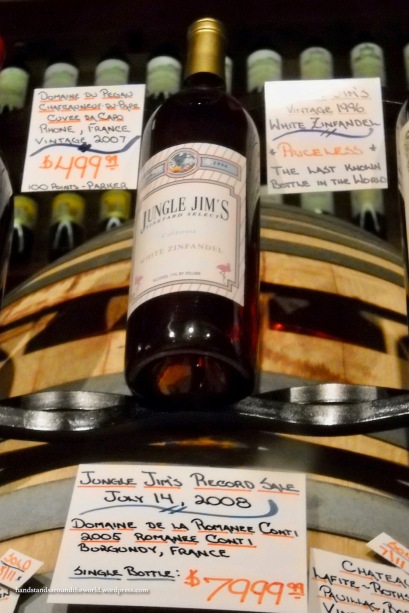 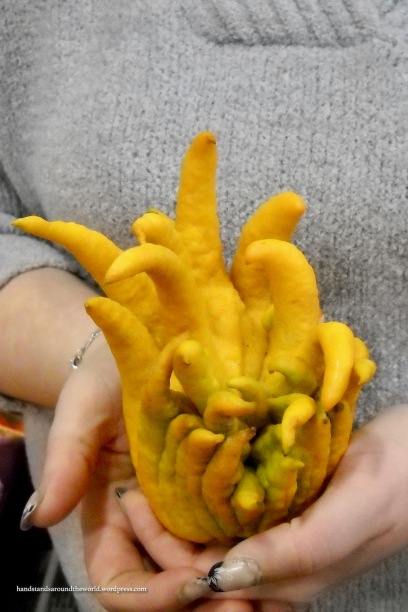 Some kind of Medusa-looking fruit

Oh, and I can’t forget to mention our delicious trip to Skyline Chili. Skyline Chili is a restaurant found only in Ohio, Indiana, and Kentucky. They also sell their chili in cans, but it’s very difficult to find. Their chili is made the original way – beef but no beans – and it’s the best chili I’ve ever had! Any open spaces in our suitcases were filled with cans of Skyline Chili on the flight home. It’s just so delicious.

At the restaurant, you can order the chili in multiple unique ways. In addition to the typical chili dogs and chili, chips, and cheese, they offer chili burritos and their signature Cincinnati-style chili dish. This dish is either three-way chili (spaghetti noodles topped with chili and cheese), four-way (adds onions or beans), or five-way (adds both). I realize the photo below looks more like a salad, but I promise, there was a chili burrito underneath all the veggies! 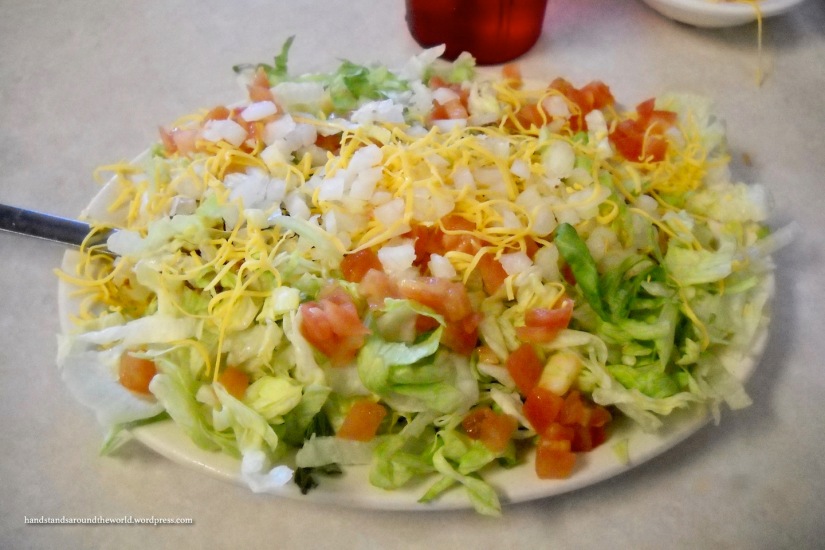 I have to be honest… Ohio isn’t my favorite place. Aside from visiting family, I have little interest in going there. My mom grew up in Ohio and feels the same. She moved away when she was 19 and has never had any desire to go back. Ohio is just… flat. The landscape is somewhat nondescript. It’s humid in the summers. And while there are nice areas of the state, there are also quite a few not-so-nice areas. I’m sure if I actually did live there, I’d learn to like it. I’d find places to go and things to do, and I’d probably have a better opinion of it. But I’m a western girl. A mountains girl. I always have been and I always will be.

So I’ll settle for visiting every few years, and over time hopefully I’ll have the chance to see more of what Ohio has to offer.

5 thoughts on “Christmas in Ohio”

No caption or filter needed
It’s autumn in the mountains 🍁
My parents never watched the news in the morning. When my mom dropped me off at school that day, I had no idea what had transpired on the other side of the country.
Highest point in New Mexico: ✅
I think my muscles have finally recovered from last weekend’s 22 mile backpacking adventure
🏔